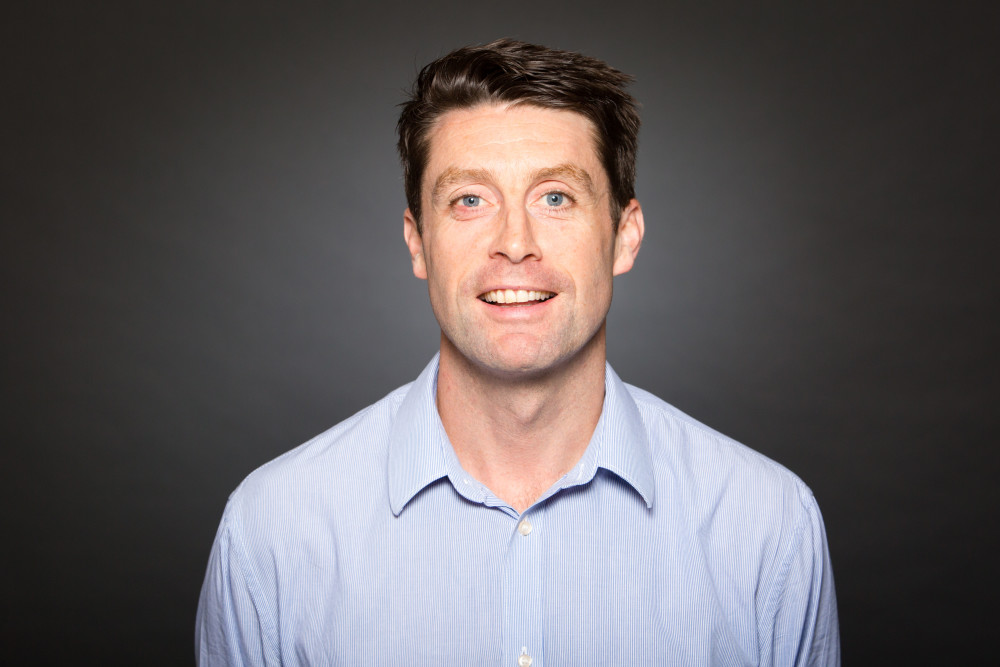 To mark Black History Month 2020, throughout October we published a series of pen portraits from London Sport staff members of their black sporting heroes at both grassroots and elite levels. In our final blog for Black History Month, London Sport Director of Insight, Technology and Data, Tim Copley, discusses his personal reflections on the Black Lives Matter movement and his experiences of the move from a non-racist to an anti-racist stance.

For me, the Black Lives Matter (BLM) movement has been a personal awakening. This is my own recent experience of being what I’d now call a non-racist, towards taking a positive anti-racist stance.

Hopefully my reason for sharing this will become clear as you read but if not, I’ll sum it up at the end.

Like many, the death of George Floyd affected me quite deeply.

I remember out on a run (a plug for the positive power of physical activity) trying to get to grips with it all, trying to understand my role as a white male, a dad, as someone living and working in one of the most diverse cities in the world.

I also remember feeling ashamed that if it wasn’t for the amplification of the terrible injustice through the BLM movement, I don’t think I’d have paid so much attention.

That said, I’ve decided to not dwell on these feelings; the critical thing is I’m becoming aware and moving forwards.

I cringe slightly when I write this but, at the time, I thought about asking a couple of black people who are senior in the world of sport and physical activity about how I can take action, 'how I should behave?', as if it’s their problem to solve.

I’m glad to say I didn’t and came to realise quite quickly that it’s my problem and my responsibility, my energy needed to be proactive and act.

So, I’ve been on a bit of a personal journey to learn, reduce my ignorance and consider how my behaviours can be anti-racist.

I’m learning and I think my behaviours will change as a result. This blog is the first bit of evidence that that’s true.

An important early learning has been the need to recognise race and not be ‘colour blind’ to it.

Previously I was of the artificially lofty view that 'I don’t personally differentiate between the colour of people’s skin’.

I now understand that this acts as a self-protecting mechanism which has the purpose of demonstrating to myself and others that I’m not consciously or intentionally racist – that I’m a non-racist.

More significantly, not ‘seeing race’ has been a convenient get-out, perpetuating ambivalence and making it quite easy not to confront some uncomfortable truths that as a white person, I’ve had lots of advantages.

Critical then is to recognise race and open myself up to these realities.

Only then can I understand how best to take positive action.

He comes home from school and says things like "do you know Theo in my class?... He’s the tall brown boy…he’s so good at Maths!".

I feel slightly uncomfortable that he is identifying someone by the colour of their skin but he’s doing it with an innocence that’s refreshing. It's me that has the problem and deep down I know this and resist the temptation to mould my son to my own social conditioning.

So taking this back to a work context, I’m keen that at London Sport we become more comfortable talking about race and open up on discussions about what race inequality means to London Sport and how we can use our position and influence to take positive action.

After all, and to borrow a phrase: We Are Not Spectators.

Throughout the month of October, London Sport will be recognising Black History Month by recognising the past, celebrating the here and now and looking forward to positive future.

Senior Insight Officer ​Josef Baines looks at what the research from Sport England tells us about the participation rates of Black people on and off the field as we begin our Black History Month celebrations.

On Tuesday, London Sport joined Active Partnerships across England in committing to being an anti-racist organisation and tackling inequality. Today CEO Tove Okunniwa shares her reflections on our #RacialEqualityCommitment.