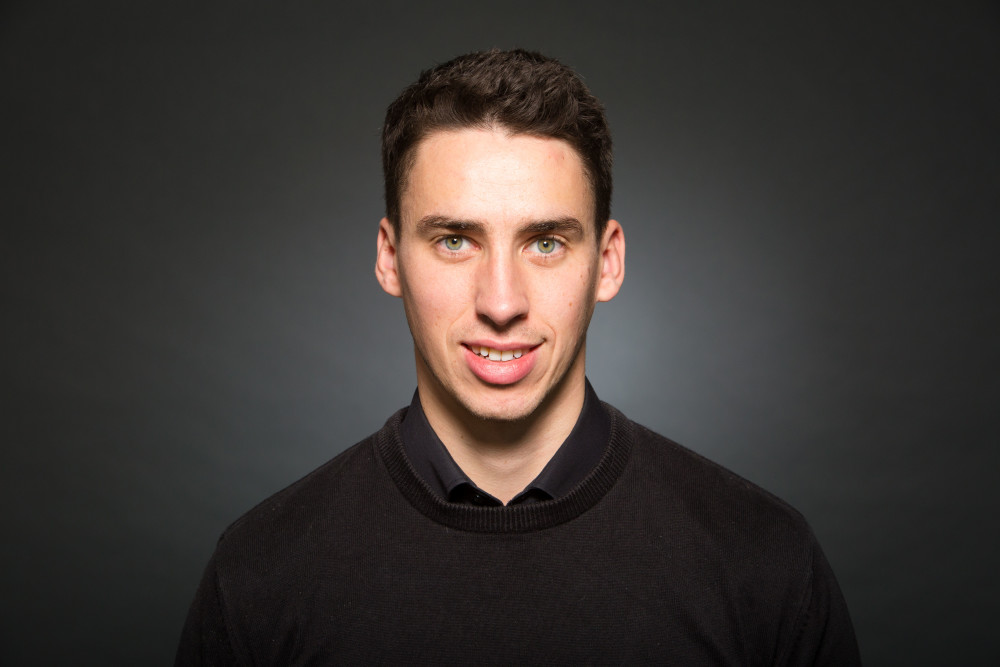 The entire physical activity and sport sector in London has had a difficult year, but there have also been successes where we have learned, adapted and had a positive impact on Londoners’ lives.

As we started to emerge out of the first lockdown, we asked ourselves what the impact to organisations funded through Satellite Clubs would be if future lockdowns or restrictions occurred?

We knew any future regulations could exacerbate the many issues (physical, mental and social) that had arisen when young people were unable to access the services provided by these organisations.

Fortunately, we had learnt a lot about online delivery through lockdown and many of our Satellite Clubs projects were able to move sessions online to keep engagement with their young people.

However, online delivery tailed off the longer lockdown progressed.

With the return of face-to-face sessions during the summer, online delivery was no longer seen as critical to many of the organisations who had originally transitioned.

But some elements, such as online delivery alongside face-to-face delivery, had proven successful and it was important for us to safeguard what had been learned during the first six months of 2020.

So, we gave organisations the tools to plan for the future. Rather than reacting to restrictions, it was hoped that, with better planning, there would be less impact to their provision for young people.

After some initial thinking, we arranged for a series of brilliant workshops delivered by creative studio Triple Double, which were shaped with the expertise of partners London Youth and Sported.

What made these workshops a success was the truly collaborative approach embraced by the organisations involved in the development of them.

Throughout July and August, all four organisations shared, discussed, and debated their different viewpoints, knowledge and insight and this, for me, was essential.

Trusting each organisation and giving them equal footing at every stage was critical.

We needed each organisation to be honest with the work that was being conducted so that the end result could have the greatest possible impact.

And I’m glad to say the collaborative approach, and the honesty from our partners, worked.

The November lockdown presented many challenges but it was refreshing to hear organisations who had attended found the tools supported them through and were optimistic for the future.

I know the entire Satellite Clubs project team are excited to work alongside many more of our fantastic partners in 2021 to continue creating real, positive impact for young people in London.

​Young people across London were supported through November’s lockdown with a variety of online techniques as London Sport continues to support community groups adjust to the pandemic.

Young people in the capital have been keeping active and socially connected throughout the lockdown thanks to £24,000 of Sport England Satellite Club funding distributed by London Sport.

Women and girls to benefit from £66,000 of Satellite Club funding distributed by London Sport

​Hundreds of young women from across London are set to benefit from nearly £70,000 of Sport England Satellite Club funding distributed by London Sport.