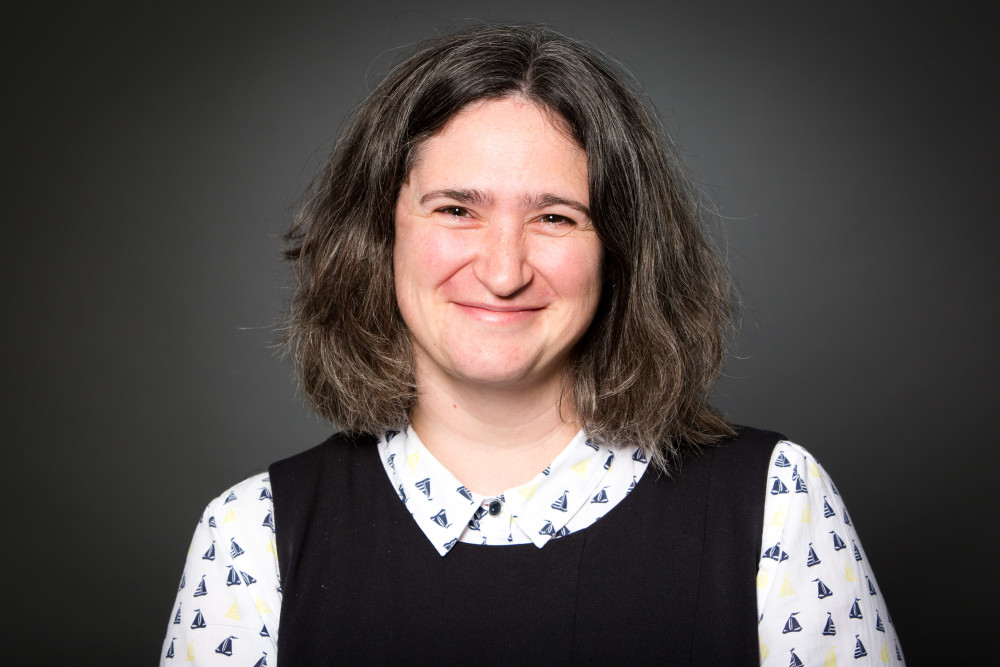 Strategic Relationship Manager Lorna Leach introduces a new series of blogs looking in-depth at the most recent Active Lives data. Lorna's team will be looking at the London boroughs which saw positive increases in the percentage of people being active.

When the latest Active Lives data was reported in October it showed that nearly two thirds (64.4%) of adult Londoners are now physically active.

That’s a little over 4.5 million adults, the equivalent of West Ham filling the London Stadium to capacity for every home Premier League game for the next four seasons.

Some areas of London are doing better than others at supporting residents to lead more active lives so what makes one place more successfully than another?

What is it that Wandsworth, Kensington & Chelsea, Kingston and Barnet have done since the baseline was set in May 2016 that has given them a significant increase in residents being categorised as Active (doing more than 150 minutes of physical activity per week)?

The truth is I can’t tell you the magic solution, I don’t have proof that one thing works, or another doesn’t.

I wish I could say that you need four dedicated staff to ensure a 5% increase in activity levels, or that you need a new leisure centre. I can’t. However, there are things I see time and again that I would recommend.

However, a well-attended exercise on referral programme in one location can be effective in another location if we apply one vital ingredient: localisation.

Anything can be successful in multiple locations and environments if the basic principle is built upon, moulded, adapted to, or even better by, the people in its new place.

The magic is in taking the time to let the shape of the offer shift to meet the needs of the new audience.

Every successful borough, organisation and/or club takes the time to listen to its intended users and create the offer that meets their requirements.

If no-one leads then no-one can follow and a movement of being physically active cannot be created.

If presenting the case for physical activity is not owned, or worse, not prioritised then no-one will become active, resources deplete, facilities for activity decline and disappear and less people are active.

It is not enough to advocate for physical activity, or even do things that encourage it if you do this in isolation.

The physical activity lead has create a movement by making it simple to engage with, embracing the first follower(s) and keeping themselves and their followers visible so it becomes more awkward to not be part of the group.

If that sounds mad, check out this short video on creating a movement through leadership.

An incredible amount of work has been done in the last few years to prove the benefit of physical activity on physical and mental health, long-term conditions, social cohesion, community development, employment and personal development.

Every successful borough has shown physical activity in one or more of these lights to other directorates. They’ve put it front and centre in all the borough strategies.

Fix the system as fast as you can

Things break. People move on. Both of these things affect success.

A weak system, one that has hardly any people, organisations, resources working towards a common purpose will struggle to cope with problems that arise.

It’ll find it hard to cover a sick instructor, access a new venue, or ensure sustainability when funding dries up. Every missed session is the breaking point for someone’s new, or not quite stuck yet habit.

A strong system backs itself and makes choices that ensure the common purpose is achieved.

The truly strong use both the powerful influencing agencies e.g. councils, and the community to own the purpose and solve the problems.

For example, when a neighbourhood asks for bike parking to be increased so their kids can cycle to school, housing teams put in street furniture, transport teams develop bike lanes and active travel plans, schools close the roads and offer bikeability training, and parents stop driving.

Over the next few weeks we’ll be sharing the specifics of some of those boroughs who have seen significant positive shifts in activity levels since the baseline was set in 2016.

Data from the first Active Lives Children and Young People Survey, conducted by Sport England, has today shown that 43% of children in London do an average of more than 60 minutes of physical activity a day – in-line with figures from across the country.

New Sport England figures show that nearly two thirds of Londoners are now physically active, a minor increase of 0.8 per cent on 12 months previously. In London, just over 4.5m people are meeting the Chief Medical Officers (CMO) guidelines of at least 150 minutes of physical activity every week.

Courtney Warden, Sport and Physical Activity Service Manager at Barnet Council, writes about some of the work they have done in the last three years to get more people achieving the Chief Medical Officer recommended levels of activity per week.

​The next instalment of our series reflecting on the successful work in local authorities in increasing the activity levels of residents up towards and beyond 150 minutes of physical activity per week is from Kingston-Upon-Thames.

Peter Freeman, Sports Development and Physical Activity Manager at Enable Leisure and Culture writes about some of the work taking place in Wandsworth. 79.2% of Wandsworth’s adult population achieve 150 minutes of physical activity per week which far exceeds London’s figure of 64.4%