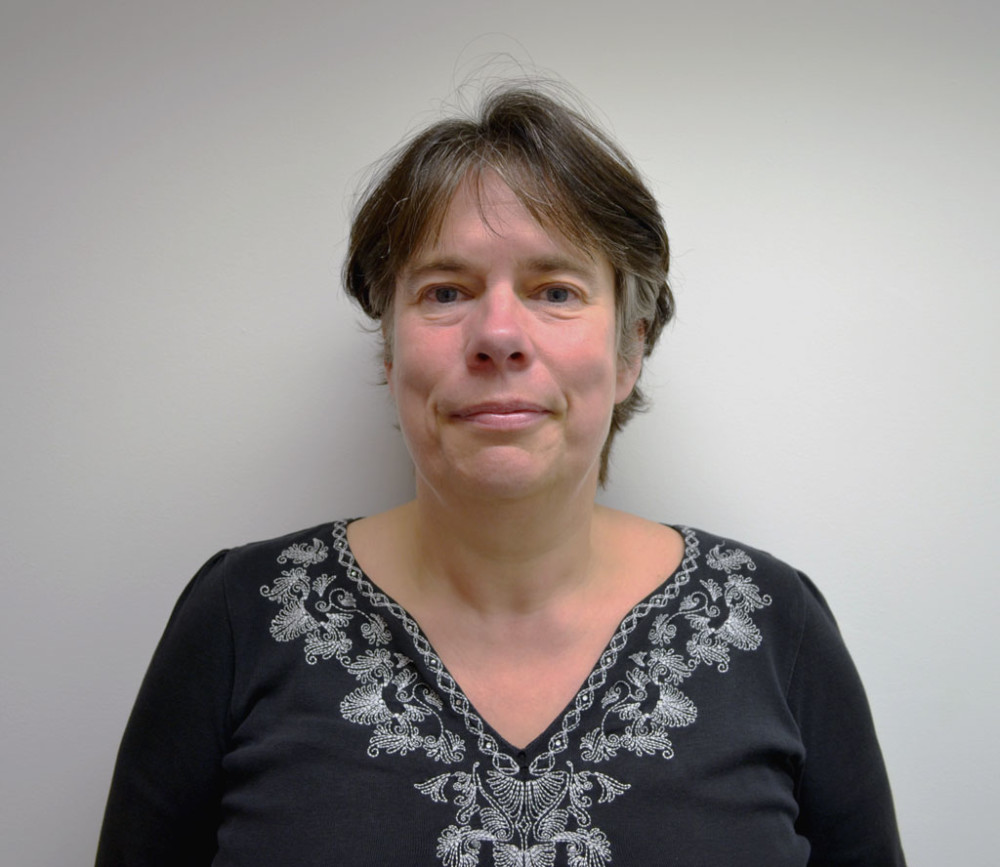 Director of Finance, People and Governance Susan Hutton writes about how BeApplied has helped saved staff time and ensured a fairer recruitment system as London Sport continues to build a diverse team which is reflective of the city which it serves.

For a number of years now, London Sport has advocated for the role of technology and data in enhancing and increasing access to physical activity and sport.

It’s a central part of our strategy, and a continued focus for our organisation even during these challenging times.

But, as I outlined at the recent Diversity Best Practices event, digital tools have also played a key role in London Sport building a team that’s representative of the city we serve.

No idea, plan, project, or partner organisation is off the table when it comes to making London the most physically active city in the world.

And to achieve our ambitious, but achievable, goal London Sport must continue to think outside of the box and welcome ‘Rebel Ideas’ as Matthew Syed termed them in his recent book.

So, how outside of the box would you think we’d gone if I said we’d decided to remove CVs, covering letters and application forms entirely from our recruitment process?

It might seem an odd one at first but, with the help of the team at BeApplied, it’s an approach that has brought us some real benefits.

Our team were manually blinding CVs to try and remove unconscious bias from our processes, but this is a time-consuming process and, despite those efforts, CVs remain an inconsistent indicator of talent.

Ultimately it wasn’t so much that we were struggling to find good people with a traditional recruitment approach, but that – despite our best efforts – we felt we were continually recruiting from a pool of people that were fundamentally similar to our existing staff base.

So, we adopted a new online system, run by BeApplied which not only scraps CVs and cover letters, with candidates instead answering scenario-based questions which focus on what they can do rather than their background/experience, but also removes many of the markers that contribute to unconscious bias in the hiring process.

It saves us 1.5 days of staff time per hire and, so far, we’ve had 100% retention of staff, we’ve seen 50% more BAME candidates in pipeline and an 80% increase in interview quality.

In and of itself, that’s great. But can it help us directly to achieve our goal of a more physically active London?

Firstly, we’ve saved time – an invaluable resource for all our staff, and a means of dedicating more of that time on work that directly supports our mission.

Secondly, it’s helped us to better level the playing field – bringing fairness that we truly believe is critical across all of our work in helping physical activity real all Londoners equally.

Finally, and perhaps most impactfully of all, it’s helping us to build a diverse team that is more reflective of the capital.

This is vital because in our efforts to make London the most physically active city in the world, we need to be able to engage with and understand Londoners of every background living and working in our great city.

Underlining all our aspirations, from working with children and young people through to older adults with long-term health conditions, is diversity, inclusivity and accessibility.

It cannot be an after-thought or a ‘nice to have’. It must underpin everything we do and only with those values as part of our foundations as a company can we help London blossom as an active city.

​London Sport has been recognised for its continued efforts to achieve a healthier, happier and more productive workplace at the London Healthy Workplace Awards 2019

Chris Scott, London Sport's Head of Corporate Communications, discusses the issues around inequality within the sport and physical activity sector, the impact of covid-19 on those inequalities and the importance of London's Sport work to close the inequality gap.