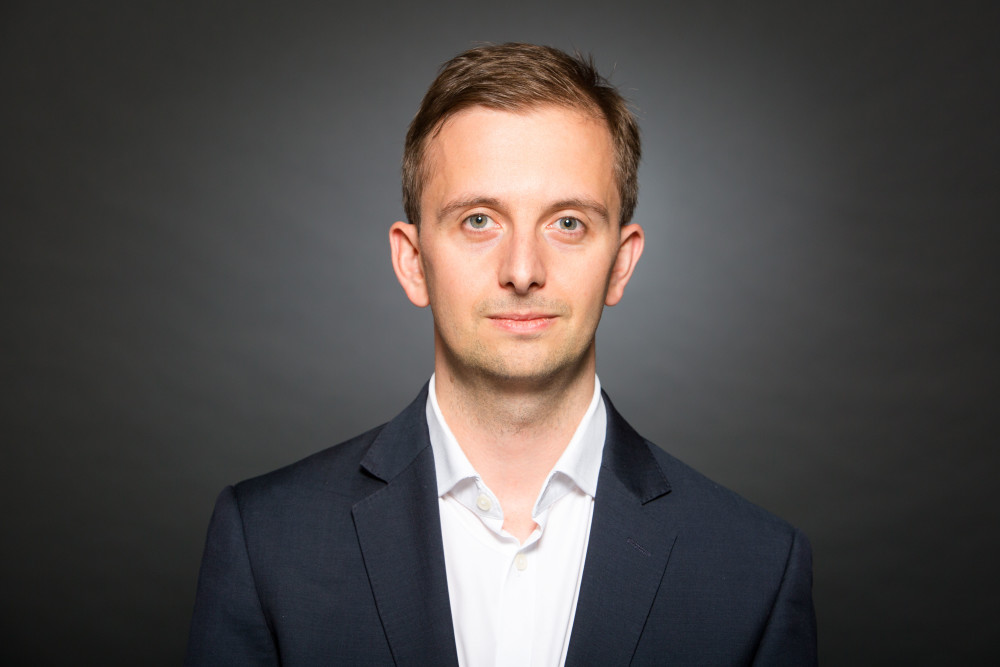 London Sport's Chris Scott examines the arguments for re-starting sport from the bottom up, as proposed by Dr Brian McCloskey this week, and how the grassroots physical activity and sport sector can help Londoners post-lockdown.

In comments made earlier in the week, Dr Brian McCloskey, the Public Health Director for London 2012 and a Public Health Adviser to the World Health Organisation, opened up a new frontier on the debate about the return of sport.

Until now, most public discourse around the return of sport has focused on larger, elite properties: the Premier League, the domestic cricket season, the Olympic and Paralympic Games. And, in many ways, that makes sense.

The ability to isolate playing environments and participants, the fact you’re dealing with known-quantities and the direct economic considerations are all illuminating factors in understanding why the return of elite sport would be at the forefront of public debate.

Yet Dr McCloskey’s comments raise an interesting alternative; what if our thinking about a return of sport is beginning from the wrong point?

In normal times, community and grassroots physical activity and sport brings significant and widespread benefits to individuals and to society.

Its positive public health impacts are well-evidenced, and its contribution to mental wellbeing are substantial.

With concerns understandably growing about the physical and mental impacts of the current lockdown, the power of physical activity becomes ever more apparent.

Community transmission of covid-19 remains a real and present threat, and many of the same parts of society that would stand to benefit most from the return of grassroots physical activity are among those most at threat of the impacts of the virus.

Those concerns were perhaps articulated best by Foreign Secretary and First Secretary of State, Dominic Raab, who noted the “very difficult” challenges of community sport returning this summer due to the “level and scale of interaction” involved.

Not, perhaps, the answer that community sport might be seeking – but a valid answer, nevertheless.

None of the issues around the return of sport offer simple answers.

But what should be encouraging for all of us is that the debate has opened, and a dialogue is underway.

A recently launched DCMS Select Committee inquiry provides a space for these issues to be explored in more depth at parliamentary levels; meanwhile, public appetite for continued outdoor exercise, as permitted under current government guidelines, appears to remain high.

The return of sport – at whatever level – will be an important marker in the country’s progressive recovery from covid-19.

A resumption of elite competition offers economic and (at least in some areas) morale-boosting benefits.

Permission to return to community physical activity will provide people with a real connection to normalcy and a boost to health for people of all backgrounds.

And when that point comes, grassroots sport will have a vital role to play in helping to bring us back together.

It may not mark a return to normal, but it will at least be a step towards a new normal.

Whenever it comes, we should be confident that grassroots sport will be ready.

Covid-19: Our commitment to physical activity and sport in London

The situation created by the covid-19 outbreak is truly unprecedented in our times, and the impacts it will have on grassroots physical activity and sport in London are impossible to know at this stage. What we do know, though, is that the ability for people across London to be physically active remains vital now, and perhaps even more so in the months to come.

London is ready to return to play

​Following government's confirmation of a timetable for the resumption of indoor physical activity and team sports, London stands ready to mark a safe return to play.

Community sport groups' support to Londoners has been celebrated with the launch of a new video campaign, highlighting the power of sport in people's lives across the capital

Despite the covid-19 uncertainty, there is hope to be found – perhaps nowhere more than in the ways that lockdown has brought fitness, physical activity and exercise to the forefront of people’s minds, and the global consensus on the critical role it has to play now and in the days to come.

Covid-19: London's funders have been responsive and agile to help the sector

London Sport's Specialist Advisor for Funding Mel Antao looks at how funders are adapting their methods during the covid-19 outbreak and delves into the support available for grassroots physical activity and sport organisations in the capital.

What do you need? Helping the sector survive the covid-19 lockdown

Strategic Relationship Manager Lorna Leach explains how London Sport is adapting to the ongoing disruption caused by the covid-19 outbreak and why we're working with the sector to ensure physical activity and sport is available now and goes from strength-to-strength in the future.