No Yes
A woman cycles through a park 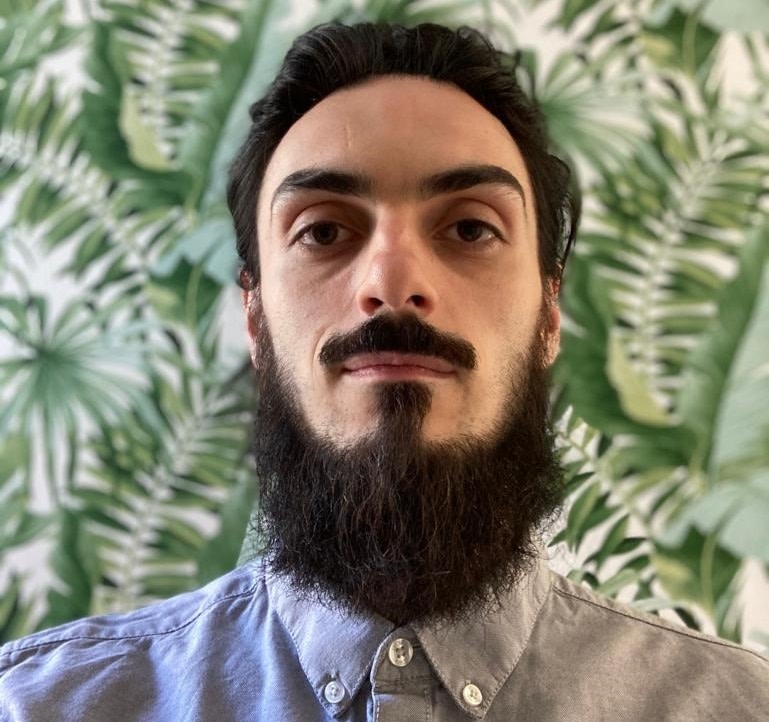 In the first of two blogs from London Sport colleagues we’re publishing around Car Free Day on Sunday 20 September, Relationship Manager Richard Lockwood explores the benefits of Active Travel and why covid-19 presents an opportunity that cannot be missed.

Recently the Prime Minister announced his vision for cycling and walking, Gear Change, and with Car Free Day approaching on 22 September, I've been reflecting on the role of active travel.

After all, if Londoners swapped motorised trips that could reasonably be walked and cycled, 60% of them would meet the recommended 150 minutes of physical activity per week through active travel alone.

Sport England’s Insight Briefings reveal that walking has been the most popular activity during lockdown, but levels are lower in London than elsewhere in the UK.

As for cycling, bike hire is up 20% and average journey times have doubled. Nationwide participation doubled between early April and mid-May (waves 1-7).

It’s also positive that Sport England’s research found 60% of people intending to be more active as lockdown eases, and 62% intending to walk and cycle more for everyday journeys.

Understandably, Transport for London (TfL) is preparing for a ten-fold increase in cycling and five-fold in walking post-lockdown with major changes coming to the capital under the Streetspace plan.

So how do we ensure everyone has the opportunity to do this?

If you've travelled around London recently you will have noticed changes to public spaces but this has not been without controversy.

Concerns are understandable but new YouGov research shows the public is overwhelmingly in favour of measures to encourage walking and cycling - with 6.5 supportive for every one against.

London Cycling Campaign and Urban Movement’s ‘How To Talk To People About The Future Of Their Streets’ contains guidance for having these conversations through co-design and co-production, a methodology London Sport adopt in our place-based work.

Local Authorities too have been using the Streetspace funding in different ways.

Hackney is aiming to establish 40 new School Streets. Camden have quickly introduced a raft of measures including ‘Streateries’, with road space re-attributed to support the hospitality industry.

Up to a third of Islington could be covered by Low Traffic Neighbourhoods by the end of 2020.

These are great initiatives because TfL research suggests that “walking and cycling as part of journeys felt distinct enough from exercise as not to turn off the less active”.

They also found that “some low activity participants found it a good stepping stone into activity more generally…less daunting than going to do ‘activity’”.

But covid-19 has exacerbated inequalities and hit our poorest residents hardest.

We need to support everyone who can, including young people soon without free travel following TfL’s government bailout, to travel actively - avoiding a return to gridlock and toxic air quality.

In doing so we should empower those who traditionally find it harder, through the design and activation of spaces. Couch to 5k also has a role to play, as do groups like Cycle Sisters and organisations like On Trak which could be replicated in London.

We have a once in a generation opportunity to influence cultural and behavioural change at a societal level - the time is now to be bold and truly collaborative.

I haven’t even mentioned the health and economic cases – they’re overwhelming.

When decisions are made as to whether our public spaces revert to the way they were before or the changes are made permanent, it’s up to us all to make the case for an inclusive, co-designed, person-centred future.

London Sport are delighted to be supporting #RUNSOME: a new campaign working to inspire more of us – whoever we are, whatever we look like – to #RunSome everday journeys, errands and commutes. Find out more at www.runsome.org or on Twitter.

A total of £200k of National Lottery funding distributed by Sport England will be invested in projects working in eight London boroughs to help ensure vulnerable Londoners can safely access sport and exercise opportunities as the capital continues to reopen following the covid-19 lockdown.

Strategic Relationship Manager Lorna Leach explains how insight and evidence has been informing the planning work conducted by London Sport as we look to invest £200,000 into London to tackle the inequalities exacerbated by the covid-19 crisis.

In the second of two blogs from London Sport colleagues we’re publishing around Car Free Day on Sunday 20 September, Senior Insight Officer Josef Baines looks at the growing evidence-base for a less car-reliant city and the benefits it would bring.