Why London should become an Active Environment supported by Sport Tech 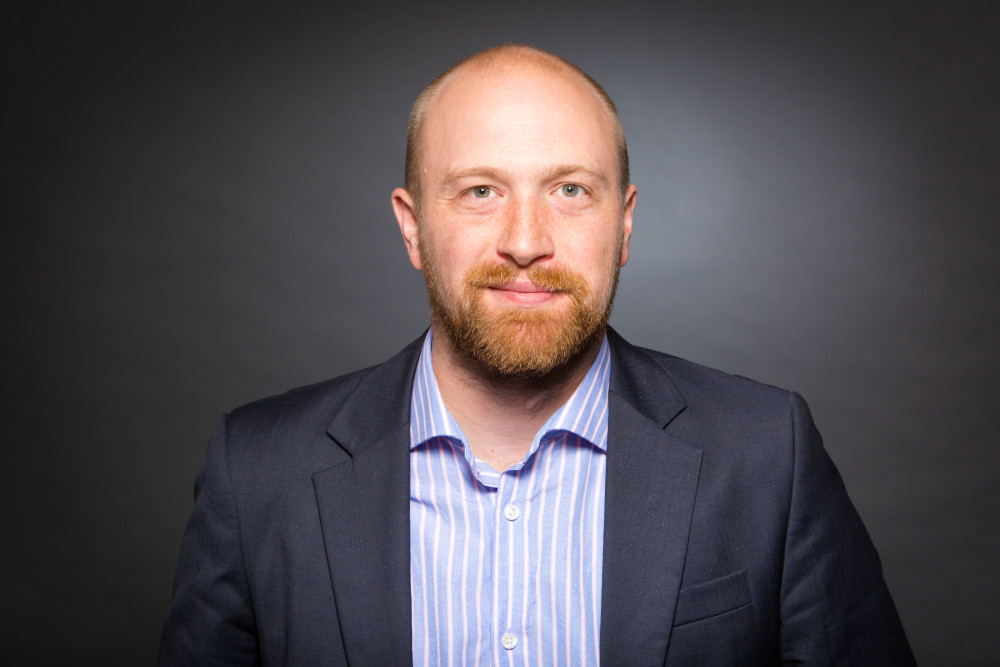 Relationship Manager Matt Roebuck discusses how an Active Environment, supported by brand new Sport Tech, can help London along the path to becoming the most physically active city.

Let me describe a scene. A car crawls past, the driver gives a little wave and the children, and their ball reclaim the street. “Game on,” the driver calls.

Some might consider this image of youngsters playing outside, as one of a time gone by but thanks to the concept of ‘play streets’ its one that’s making a comeback in our capital.

And that’s just one inspiration behind the Active Environment challenge set for the 2019 cohort of the Sport Tech Hub which is open for applications now.

What do we mean by an Active Environment?

Well, if we’re to achieve our mission of making London the most active city in the world, then we must ensure that our entire landscape is a canvas supportive of an active culture.

So, the challenge we are posing is, how can digital tech solutions help make London our playground?.

What can be done to make sure that our future city encourages activity in its streets, corners, parks, forests, lakes and canals?

The European Commission’s  Special Barometer on Sport and Physical Activity, published March 2018, revealed parks and outdoor spaces to be the most popular location for UK residents to be active.

However, that figure still ranked us only 20th out of 28, across the EU.

Figures from the report show that 34% of UK residents use the outdoors for sport and physical activity compared to 67% of Finns. That suggests although the market for outdoors activity is large, it still has great potential for growth.

The London Plan, the Mayor of London’s strategic plan that sets out the economic, environmental, transport and social framework for the city’s future is very supportive of this issue.

It says London must “ensure that streets and public spaces are planned for people to move around and spend time in comfort and safety,” and outlines a need to “provide access to … amenities that …[increase] active participation”.

This year is also a great time to explore new ways of using our urban environment for activity, as London becomes the world’s first  National Park City.

“The idea is to take inspiration from the aims and principles of Britain’s rural national parks and apply them to London’s urban landscape.

"It’s a mixture of our diverse culture and accessible landscape that makes London one of the best places in the world to try different physical activities and sports – may it be ultimate frisbee, kayaking, football or walking.”

That said, even though 49.5% of the capital is physically green and blue, a report published this week by  Fields in Trust shows that Londoners have access to just 21 square metres per person of green space, compared to the national average of 35.2.

Which takes us back to the start.

We know that a major barrier to participation in sport and physical activity is access to opportunities and that the formal sporting environment of a leisure centre can be daunting for someone who is currently inactive.

So how can we empower people to make the most of, or create their own informal opportunities right on their doorstep?

Sport Tech Hub is accepting written applications to join the third cohort of the programme until 7 July.

Successful applicants will be adaptable and must have an impactful and scalable tech-based product (hardware or software) that has been launched or planning to be launched by the end of 2019.

How tech innovation is encouraging more Londoners to get walking

Over the past two years, London Sport’s technology programme, Sport Tech Hub, has championed many innovative start-ups that use technology to encourage London’s citizens to have active lives. Here’s three examples of Sport Tech Hub start-ups that have concentrated on walking and why they’re successful according to our Specialist Advisor for Technology for Participation Alex Zurita.

​London Sport’s technology incubator programme, Sport Tech Hub, has triggered a search for the next generation of tech start-ups seeking to shape the future of London by tackling inactivity levels across the capital.

How SportTech became one of London’s great investments

With recruitment to the third cohort of London Sport’s Sport Tech Hub underway, Chris Scott takes a look at the reasons that SportTech is thriving in the capital

AI, Tech for Good and the other key takeaways from London Tech Week 2019

London Tech Week returned to the capital for the sixth time last week and London Sport's Specialist Advisor for Technology for Participation, Alex Zurita, was in amongst the 300+ events taking place.

What does a London Sport Relationship Manager do?

London Sport aims to make London the most physically active city in the world.