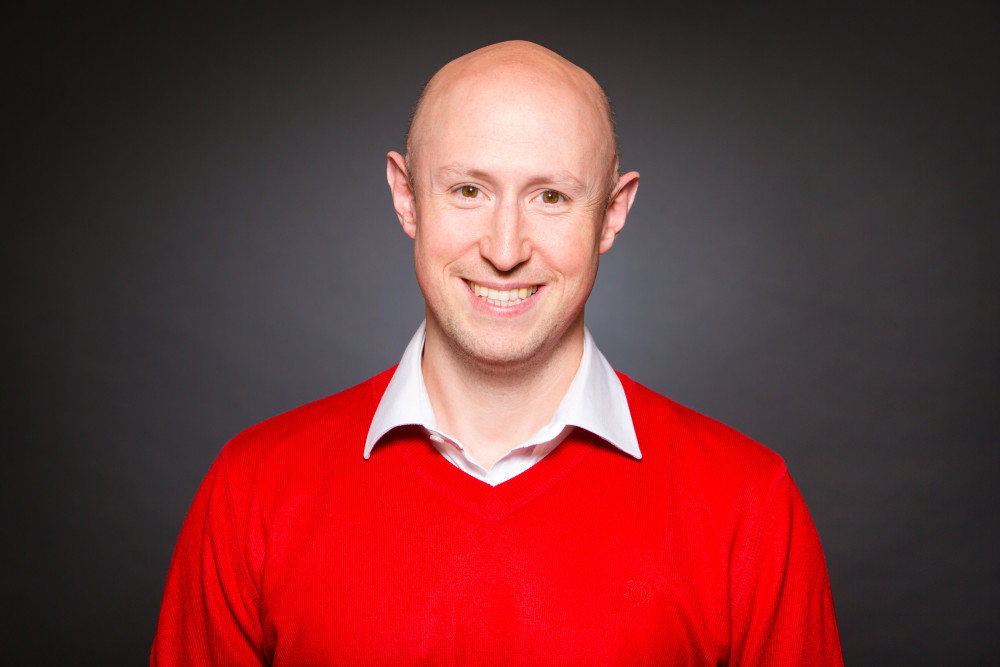 Senior Insight Officer Josef Baines looks at what the research from Sport England tells us about the participation rates of Black people on and off the field as we begin our Black History Month celebrations.

"We just want to be given the same opportunities and see the same type of representation across the board."

Iuri Baptista is a young football coach from West London who feels that the challenge to take that next step up from grassroots is insurmountable.

Speaking to the BBC, Iuri observed that as you look further up the football pyramid, the number of Black, Asian and Minority Ethnic (BAME) coaches decreases rapidly.

So much so that, in the top 92 clubs from the Premier League to League 2, there are less than ten head coaches/managers who are black.

Football is by no means the only sport struggling, only two of the 118 managers or coaches employed by cricket counties in the 2019 season were black.

Such figures are even more surprising when Sport England’s Active Lives data looks at the volunteers who are giving up their time to support people in our communities.

It states: “The volunteer profile across ethnic groups is generally reflective of the wider population with the exception of White Other and Black adults, who are slightly under-represented.”

And in London, the percentage of Black people coaching at least twice in the last year is significantly higher (47.9%) than their White British counterparts (34.1%).

This Black History Month is the perfect time to celebrate our Black coaches and recognise where the sector can do more to support their progress.

Because we cannot rest on our laurels.

There’s also been a sharp decline in the percentage of Black people volunteering to referee, umpire or officiate from 35.2% in the 12 months to November 2017 to 19.3% two years later.

Such figures may explain the stubborn inequality in participation rates between ethnicities, an inequality that will be highlighted at Active London later this month.

Just 53% of Black women are meeting government guidelines for activity and the figures are only slightly better for Black men (64%), well below White men and women (both 66%).

London is a melting pot of diversity and our physical activity and sport sector must reflect this so that everyone can enjoy the benefits of a physically active life.

Throughout this Black History Month, let’s celebrate and say thank you to our Black heroes throughout the physical activity and sport sector, whatever their role.

Throughout the month of October, London Sport will be recognising Black History Month by recognising the past, celebrating the here and now and looking forward to positive future.

In this exclusive blog, Spond COO, Trine Falnes, explains why the company made the move to become the lead sponsor of Active London 2020.

In our final blog for Black History Month, London Sport Director of Insight, Technology and Data, Tim Copley, discusses his personal reflections on the Black Lives Matter movement and his experiences of the move from a non-racist to an anti-racist stance.