How the London Marathon can inspire a generation

The capital’s streets were flooded yesterday (Sunday 28 April) as over 40,000 people took part in the 39th Virgin Money London Marathon.

It is an incredible sight to see everyone from first-time marathon runners to the elite racers take to the streets and be cheered on by thousands of supporters.

Every year the London Marathon displays everything from record-breaking fancy dress, to inspirational personal stories.

It is the perfect example of the power sport has to unite people from all corners of the world, all with a different story driving them through the mighty 26.2 miles.

Runners from across the country are brought together while communities are out in force along the route to enjoy the occasion over a drink or bite to eat.

Participants in the marathon come from across the UK but the capital remains a hub for running with levels sitting well above the national average.

Read our blog from the London Sport marathon runners here 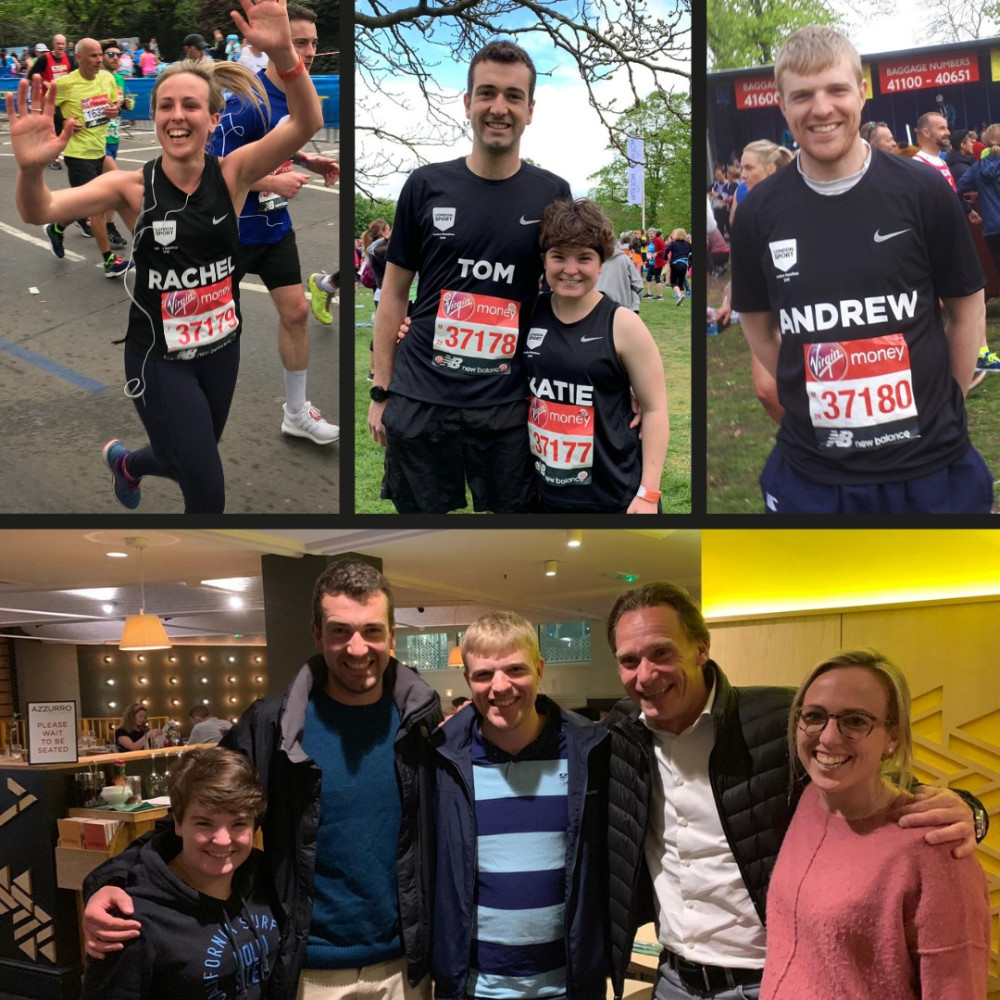 The latest Active Lives Survey completed by Sport England highlights more than a third (35.8%­) of Londoners participated in running in the last year.

This figure has grown slightly from 34.8% back in November 2015/16 but has generally remained consistent over the last few Active Lives surveys released.

It is an encouraging statistic, particularly when compared to the national average, in which England’s participation levels were recorded at 29.5% over the last year.

One of the best things about the London Marathon is the thousands of people who arrive with their home-made banners and scream and cheer for strangers they’ve never met.

It’s impossible not to be inspired by the event and even though the idea of running 26.2 miles isn’t for everyone, there are many running events in the capital you can be a part of.

Whether that be your local park run or signing up for a half marathon there’s an event for everyone – check out some of the opportunities available here.

And if you’re feeling really brave, having stood on the sidelines or watched the race from your sofa in 2019, you can already sign-up for next year’s London Marathon.

Data from the first Active Lives Children and Young People Survey, conducted by Sport England, has today shown that 43% of children in London do an average of more than 60 minutes of physical activity a day – in-line with figures from across the country.

The ICC Cricket World Cup got underway last week at London's KIA Oval. How can the tournament reach right through London to leave a lasting impact for cricket on the capital?

On the 3rd of October, more than 40,000 people will run the 26.2-mile (42.2km) marathon through the streets of London.﻿﻿ This year, London Sport runners aim to drive down inequalities in physical activity and sport.