The second in a new event series from London Sport will delve into physical activity and the capital’s built environment and how decision-makers can use these to ensure a healthier population in London.

On Tuesday 5 November,  Housing, Health, Happiness? Laying the Foundations for London’s Physically Active Future will bring together experts from planning, property and sport to discuss how physical activity responds to the ever-changing needs of London.

London Sport’s Matt Roebuck, who will be in conversation with Sporting Assets’ Nicky Roche at the event, has called for long-term thinking in his  recent blog on the subject.

Tickets are on sale for the Connect Series until Friday so, here, we look at the esteemed speakers London Sport will be welcoming to House of Sport next week: 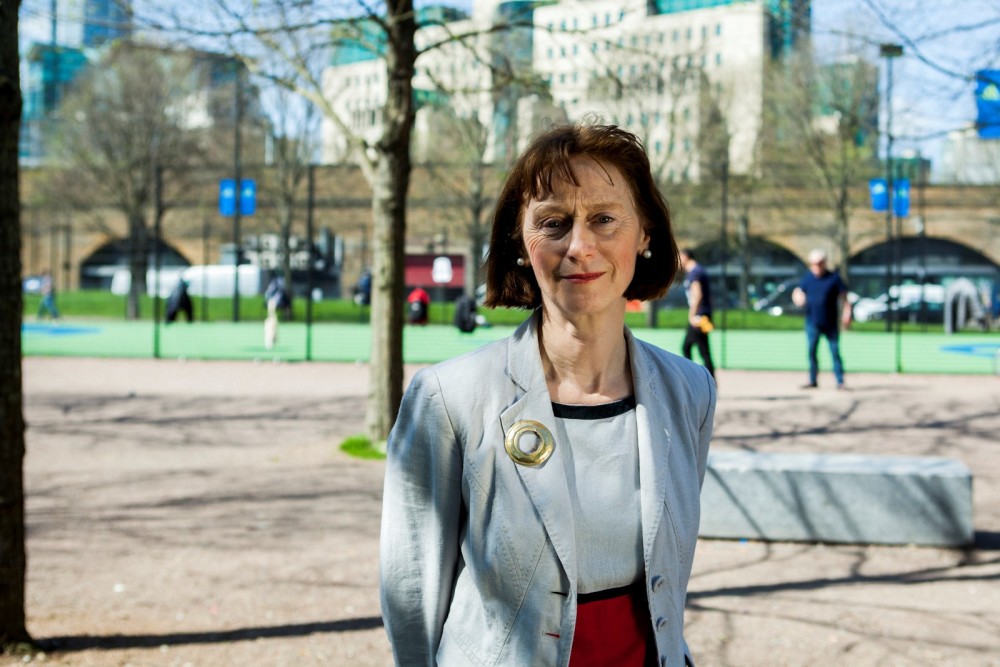 Nicky was a civil servant until 2013, spending time within the Department for Culture, Media and Sport where she was Director of Sport, the Foreign Office, No 10 and the Home Office.

She is now Strategy Director for  Sporting Assets, a social enterprise which works with communities to use sport for a wider social benefit such as improved employment, health and education.

She is on the Board of UK Sport, chairing their major events panel, and is a trustee of the  Dame Kelly Holmes Trust which runs programmes where elite athletes mentor at risk young people.

Pip has over 20 years of professional experience in the field of access and inclusion, across a wide range of projects, building types, external spaces and areas of public realm.

She is a committee member at the British Standards Institution, a member of the Built Environment Access Panel for the LLDC, and National Secretary and London Regional Chair of the Access Association. 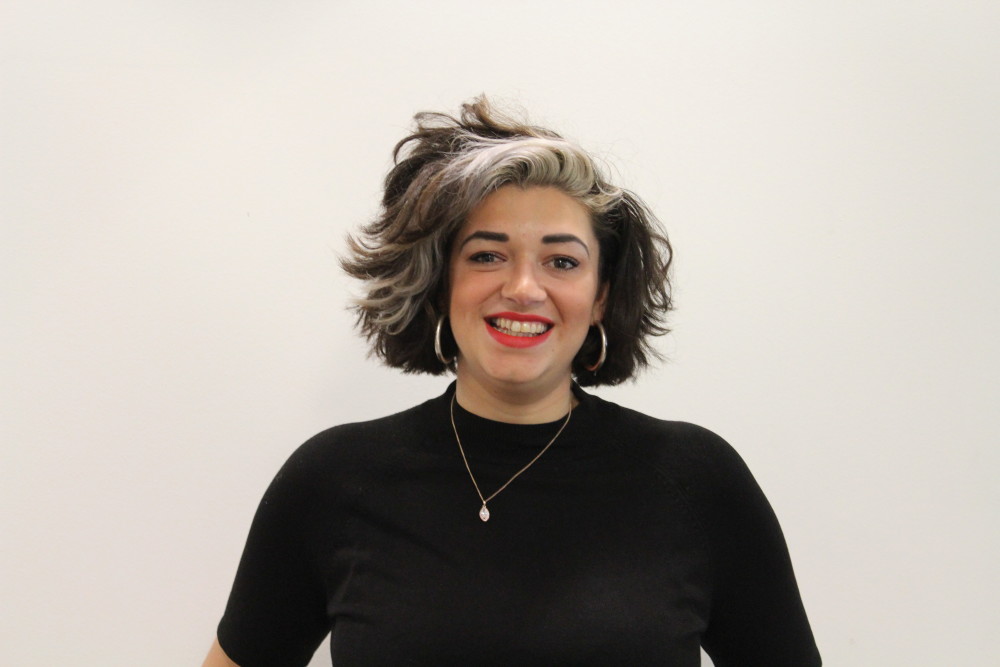 Nina leads LLDC’s sport and outreach agenda for the Olympic legacy and the creation of a new piece of the city in the heart of east London.

Her role uses sport as an outreach tool and as a hook for engagement to build, connect and create communities within the new landscape in around the Queen Elizabeth Olympic Park.

Roger is Joint Head of the 53-acre  Canada Water Development at British Land and is a member of the Executive Committee having joined the organisation in February 2016.

Roger spent the previous 29 years at Argent where he was responsible for delivering projects including Brindleyplace in Birmingham, Thames Valley Park in Reading and major office projects in central London.

Geremy Sagoe (Head of Policy and Public Affairs at ukactive) 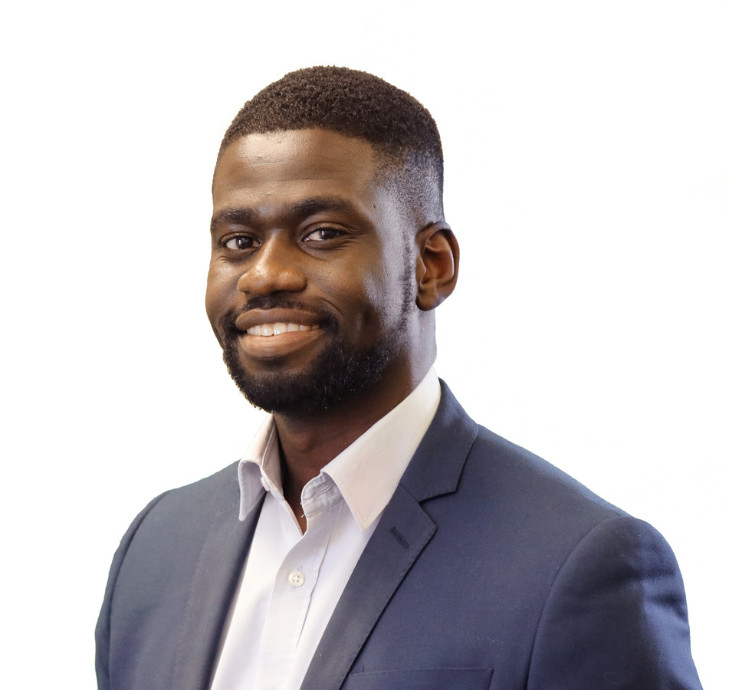 Geremy joined ukactive in 2014 and currently leads the organisation’s policy development and interface with government, strategic partners and sector stakeholders.

He leads the organisation’s work around the built environment, campaigning for healthy, active high streets and how activity can be integrated into developments.

Scott is the CEO of  RunFriendly. Akin to Airbnb for showers, RunFriendly matches demand among runners, cyclists etc. with under-used showers in hotels, gyms, workspaces and public leisure centres.

Charlie is a Junior Partner at  Portas Consulting, the leading international management consultancy dedicated to sport and physical activity.

He leads Portas’ UK and European work as well as their  Active Citizens Worldwide programme that works with leading global cities to measure the impact of sport and physical activity.

Book your tickets here to be at our Connect Series event on Tuesday 5 November and hear more from these fantastic speakers. A full agenda for the evening is available here.

London will achieve nothing in its attempts to reduce serious youth violence unless it works more closely alongside young people warned Director of the Violence Reduction Unit Lib Peck last night. The event was the first in a new series by London Sport looking at how to tackle some of the biggest issues facing the capital and the role which the physical activity and sport sector can play.

​A brand-new London Sport event series looking at the most pressing issues facing the key decision-makers in the capital will launch tomorrow to a sold-out audience. The first Connect Series event on Tuesday 9 July will focus on serious youth violence.

Connect Series Round-Up: Working in partnership and the economic benefits of active developments

Physical activity should be part of developers’ thinking from the very outset of design, ensuring they tap into the expertise of the sector, the Connect Series audience heard on Tuesday (5 November).

Why we must avoid retro-fitting activity into built environment - again

Relationship Manager Matt Roebuck has done extensive work with urban sports in recent years and, in this blog, explains why the sector must work with developers now to ensure activity is front and centre of future plans for London.